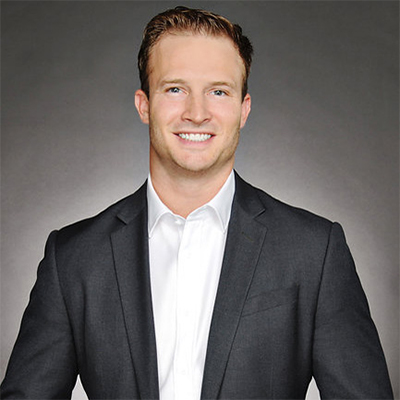 Marc is an extremely hard worker and an accomplished athlete. Although he earned various levels of distinction in basketball and tennis through his youth, it was Marc’s love for football which defined his career. While earning his degree in Business Marketing & Management, he was a walk on for the football team at the University of Montana. Despite not playing in his first year, Marc worked his way up to eventually become the team’s Captain, a two-time All-American wide receiver and kick returner, and broke records on his path to becoming one of the most successful wide receivers in the school’s history. After being drafted 222nd Overall in the 7th Round of the 2010 NFL draft, Marc’s success continued. He was voted to the 2011 Pro-Bowl as a return specialist after an astonishing rookie season with the Tennessee Titans; this was just one of many highlights during a seven-year career in the league. Having played for Tennessee and Chicago and having lived for a brief time in Laguna Beach, California, Marc recently retired from football and chose to move back to Nashville.

Marc has always been driven by his competitive spirit and desire to excel. He’s learned many important skills from football, including work ethic, persistence, discipline, and overcoming adversity. Marc is always giving back, whether that means working with the “Play 60” nonprofit to encourage American kids to make healthy lifestyle choices, donating to the Well-Love charity to create access to clean water in Mozambique, or being a healthy contributor to his hometown community. Since marrying Carly in 2014, teaming up on this new venture has been destined to occur. His love for being part of a team and working together to achieve success, combined with his experience personally buying, selling, and investing in Nashville real estate since 2011 makes the Mariani Real Estate endeavor a natural fit.

Aside from work, you can find Marc passionately cheering for the Predators, enjoying a glass of fine bourbon, or taking a night out on the town to experience Nashville’s booming culinary scene and soak in the best country music in the world. A true competitor, Marc is never one to say “no” to a round of Volleyball on the beach, Golf, Basketball, or the thinking man’s game: chess.

Reach out to Marc if you’re interested in the Nashville real estate market, he’s very social and loves connecting & building relationships with people.